When we moved to the lower level to check out the imports and luxury cars, our eyes were quickly drawn to Acura’s flagship NSX. The NSX stuck out a bit more from the crowd this year because of the new for 2020 Indy Yellow Pearl paint scheme. The NSX looks great in every color that I’ve seen it but I think the yellow really pops. 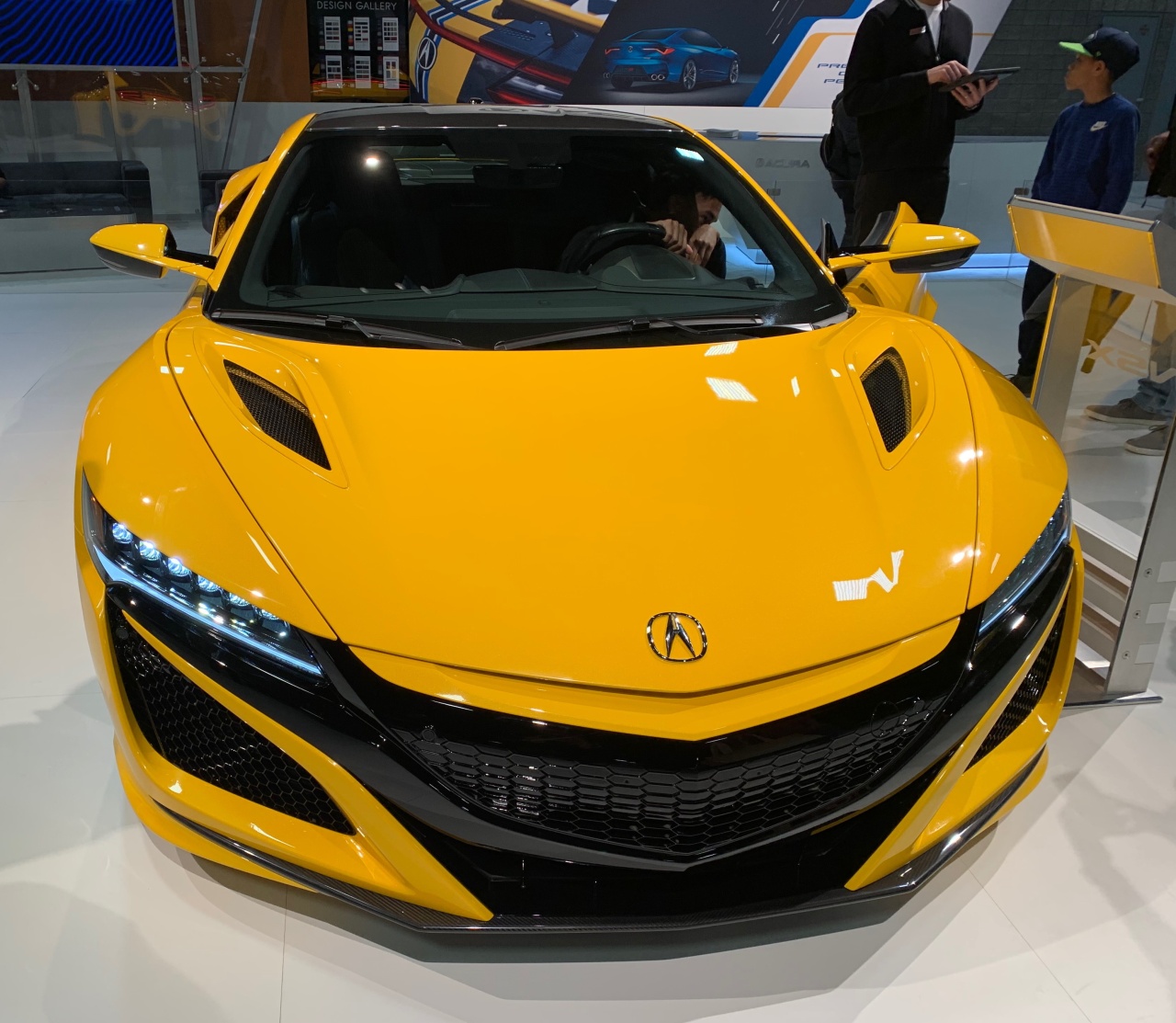 The rear glass view into the mid-engine. So cool

Another vehicle on display that I was really interested to see in person was Land Rover’s new iteration of the Defender. My wife is a huge fan of the original version of this beastly, iconic SUV and when I showed her pics of the new version, she wasn’t impressed. After seeing it in person, she changed her mind. I also think it looks great. What a great color too.

Another example of the show mixing things up a bit this year – they had some of the privately owned vehicles (Mustangs and Porsches) on the lower level, along with some more exotics. Of course being the Mustang nerd I am, I was excited to see these two super clean fox bodies on display:

Love the two tone paint on this convertible

This LX looks like it just came off the showroom floor

Unfortunately, none of the German manufacturers had a presence at the auto show this year. It looks like Mercedes and BMW walked away from the New York Auto show, among others. Fortunately, there were still some privately owned Porsches on display because of course, no auto show is complete without a few 911s. I’ll take one of each please. 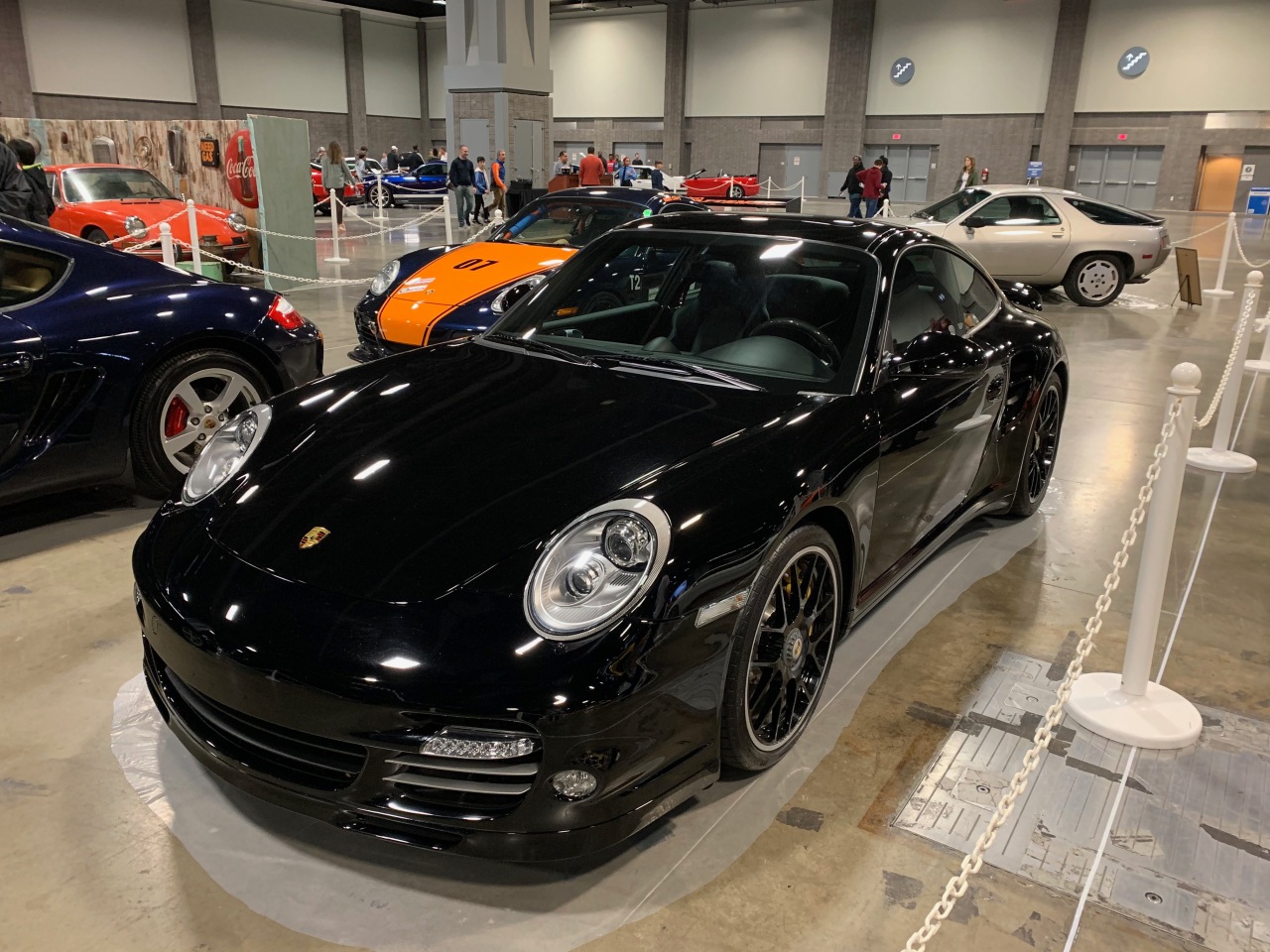 It seems that the reason they moved some of the privately owned vehicles and exotics to the lower level was to make up for the lack of the German luxury brands’ presence. In the area where Porsche and Audi typically set up shop, they added some more privately owned exotic vehicles, as well as some Aston Martins and a new Karma Revero GT. I’d loved to have seen a Porsche Taycan or some more 992 911s but I suppose these were a decent consolation. 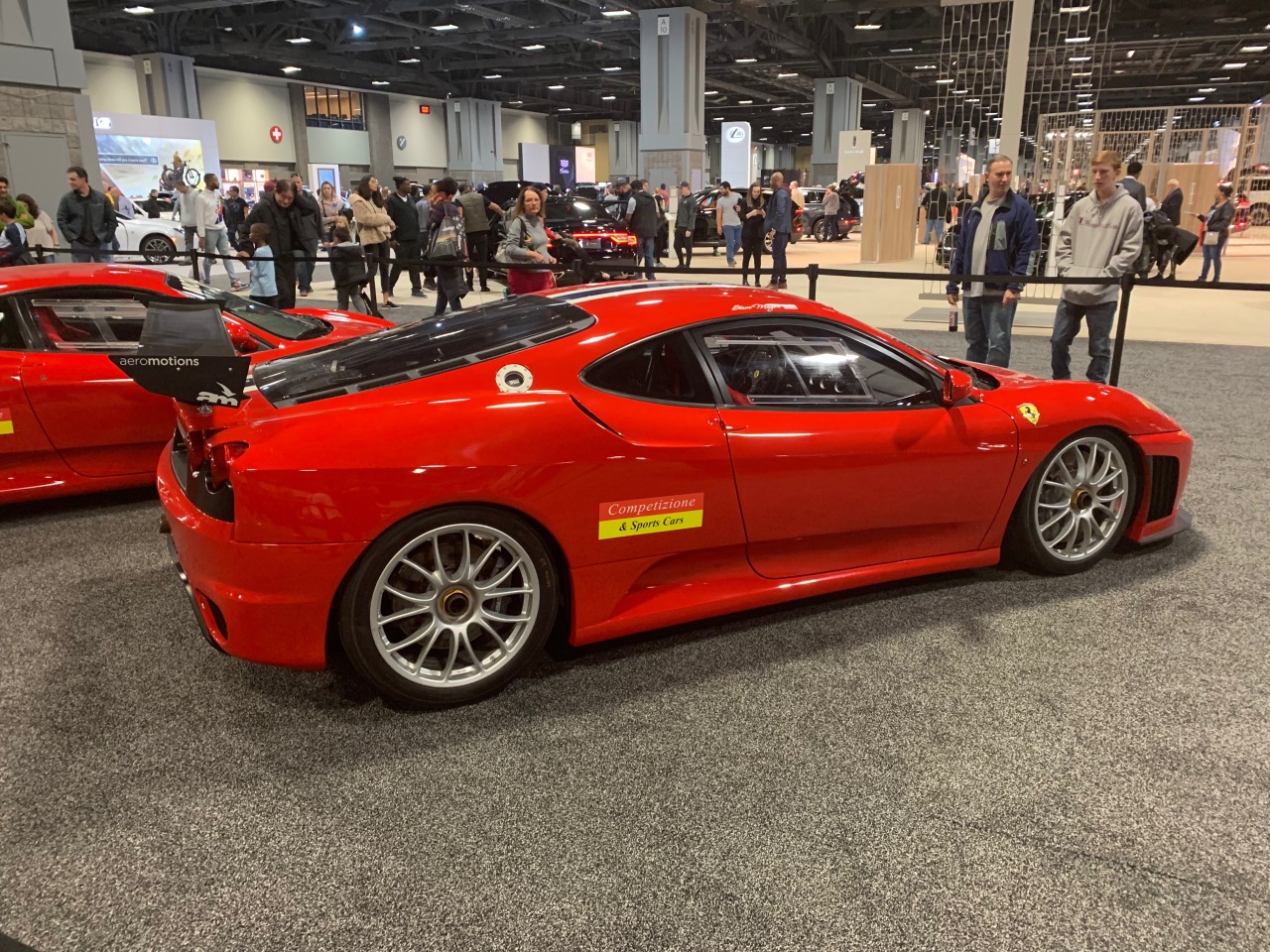 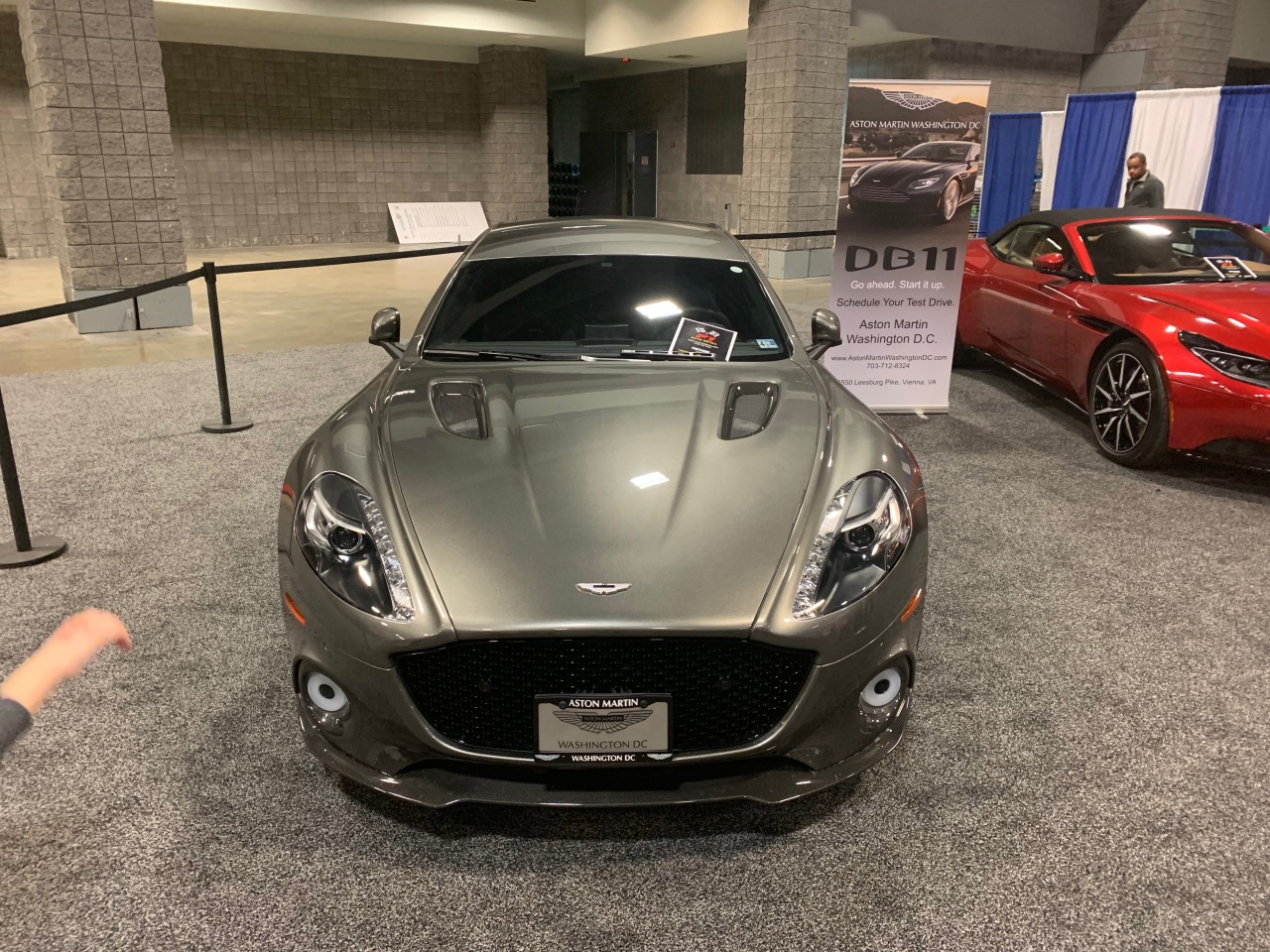 The Washington Auto Show is still running through tomorrow so if you’re not busy and you’re in the DC area this weekend, I’d highly recommend checking out. It’s a great way to nerd out for a few hours on a day when the weather is a little too cool to be spending the whole day outside. Thanks for reading and I hope you enjoyed my photos and video.