Most years, the layout of the auto show is the same, at least that I’ve seen. Big, high volume (mostly American) car manufacturers like Chevy, Ford, Dodge, and Toyota are on one floor, imports and luxury vehicles are on another floor, and exotics and privately owned vehicles are on another. Most years, the floor with the exotics and private vehicles has been pretty much the same, and it also has the lowest volume of vehicles in the smallest space. Because its typically the same, I remarked that I wasn’t planning to spend much time on that floor. It’s not that I don’t like the exotics or privately owned (and often customized) vehicles. It’s just that it’s the same vehicles year after year, and you can’t really get too close to them, because they are often $200k and up vehicles. A few minutes later I had to eat my words because I was pleasantly surprised to see a few new cars, including this absolutely stunning Aston Martin DBS Superlegerra. Look at this thing:

Again with the blue… 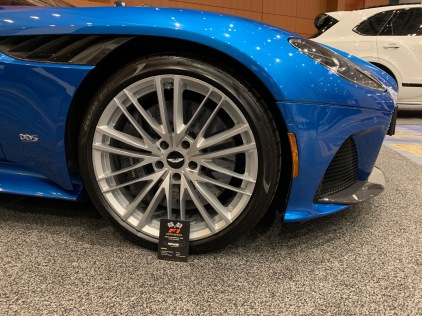 The pictures don’t quite do this shade of blue justice 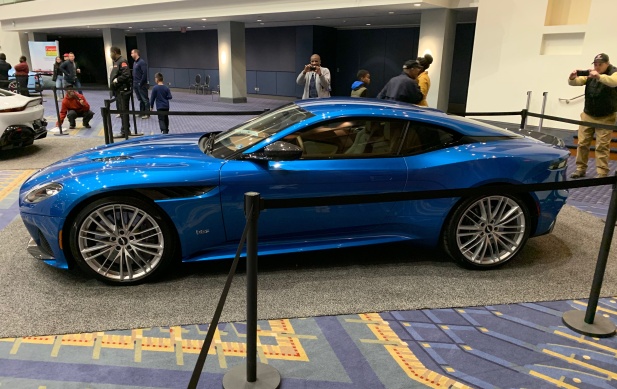 This side profile = about as close to perfect as it gets 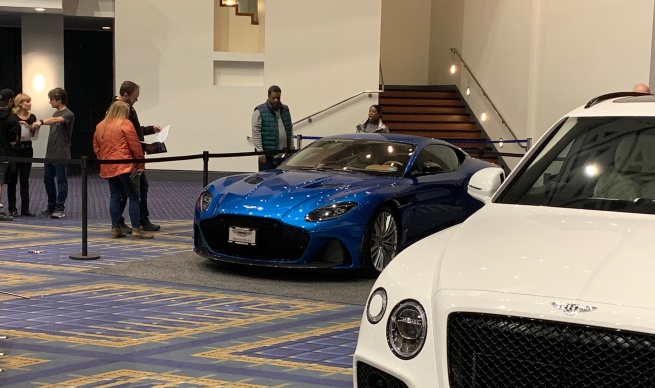 Also on display was this lighter blue Ferrari that I was pretty sure at first was an 812 Superfast but after reviewing some images online, I’m not so sure. The vents on the rear quarter panel are throwing me off. Maybe a reader with more Ferrari knowledge can set me straight. Anyways, it’s another beautiful, blue car.

I love this angle 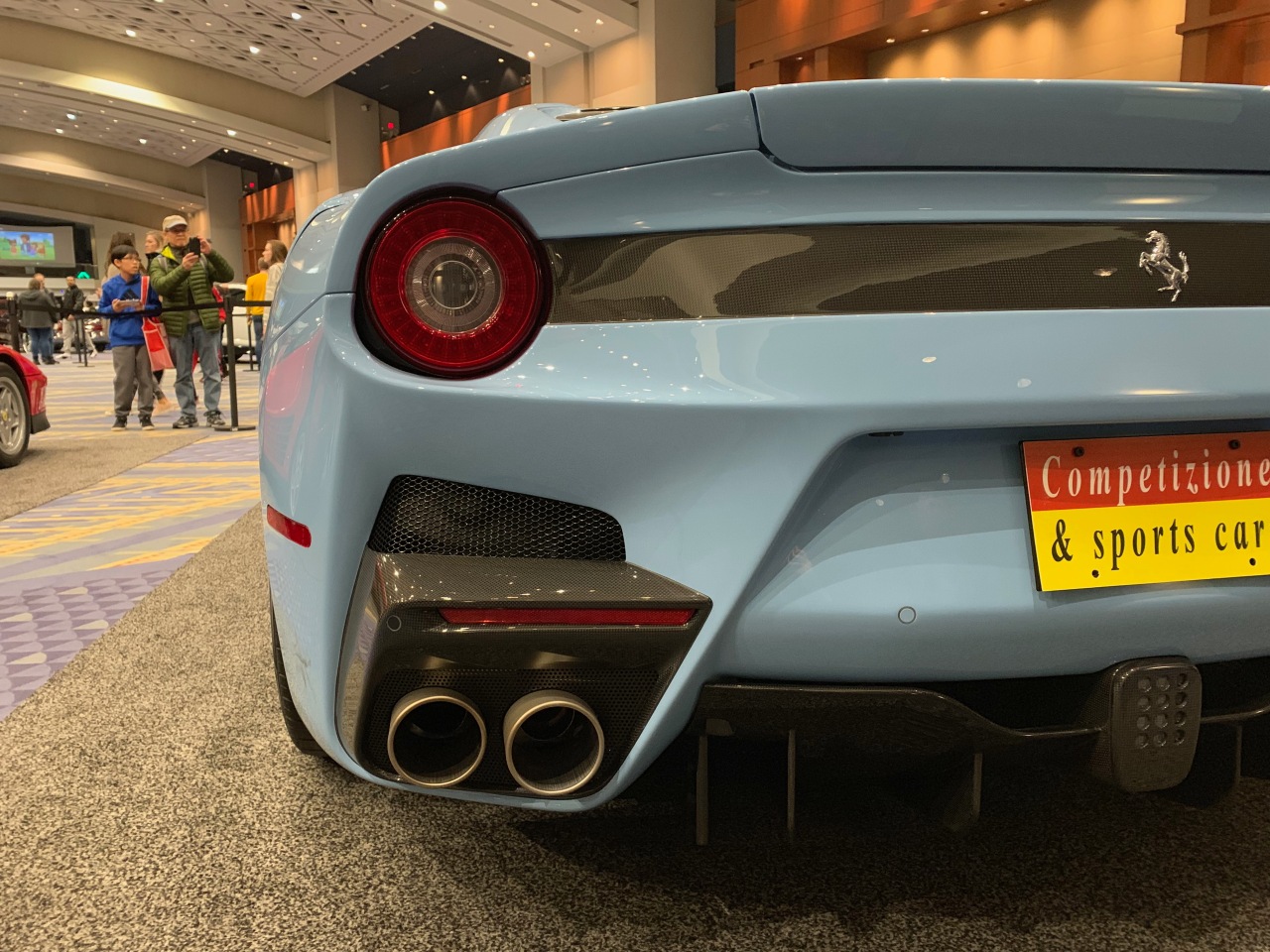 A few more shots from the exotics…

Of course there had to be at least some red Ferraris, including this F40, which I would guess was the most expensive car at the show

The Bentley Continental bringing us back to the blue. These things have really grown on me over the years.

McLaren Speedster – my first time seeing one in person. I feel like it would have stood out more but the Superlegerra really made so many of the exotics look almost plain

Stand by for part tres