Last month my wife and I, along with some friends from work, drove to Summit Point Motorsports Park to watch part of the American Endurance Racing (AER) series. We had a friend with a team racing in the series and it was awesome to get close to the track and see their setup for managing the race. For folks not familiar with AER, it’s a road racing series where cars race for 9 hours straight, with a mandatory minimum number of stops (to avoid giving too much of an advantage to cars that have fuel cells, if I understand it correctly). Most of the teams have at least 3 to 4 drivers and will switch out drivers when they make the stops. There is some variance in the cars but I would say the majority of vehicles at this particular AER event were older (80s-90s) BMW 3 series. Our friend’s team drove the red Nissan 240SX in the first pic below. 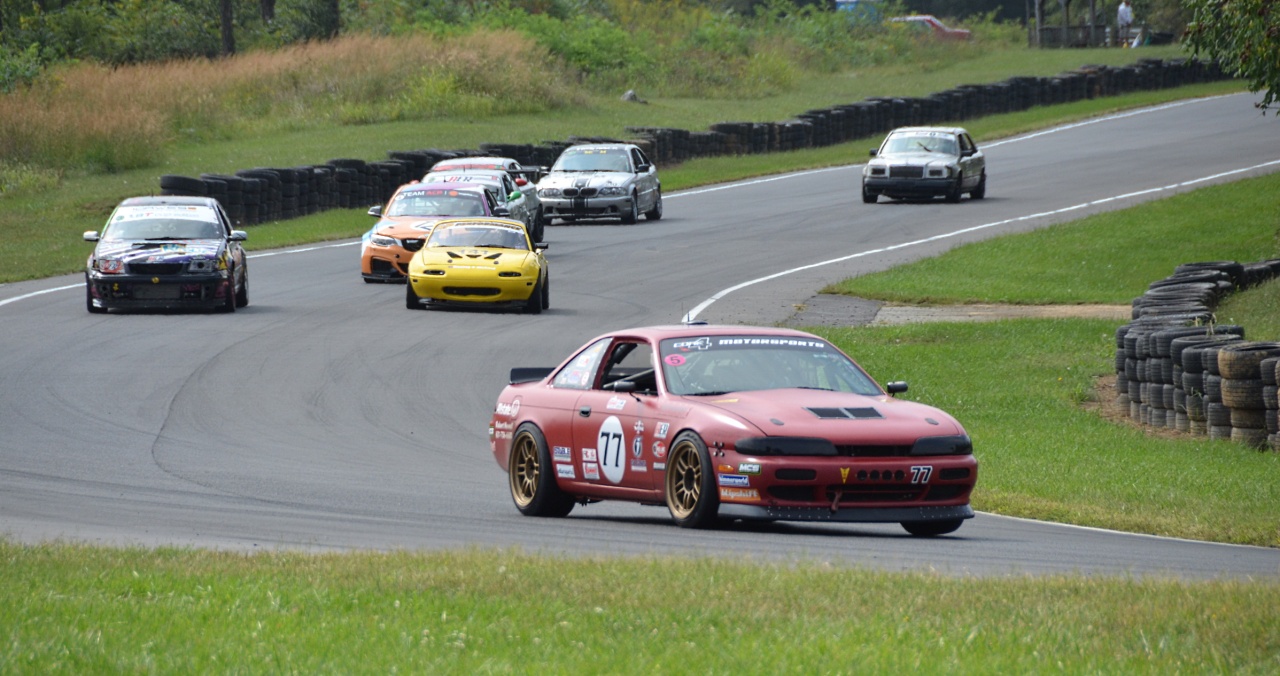 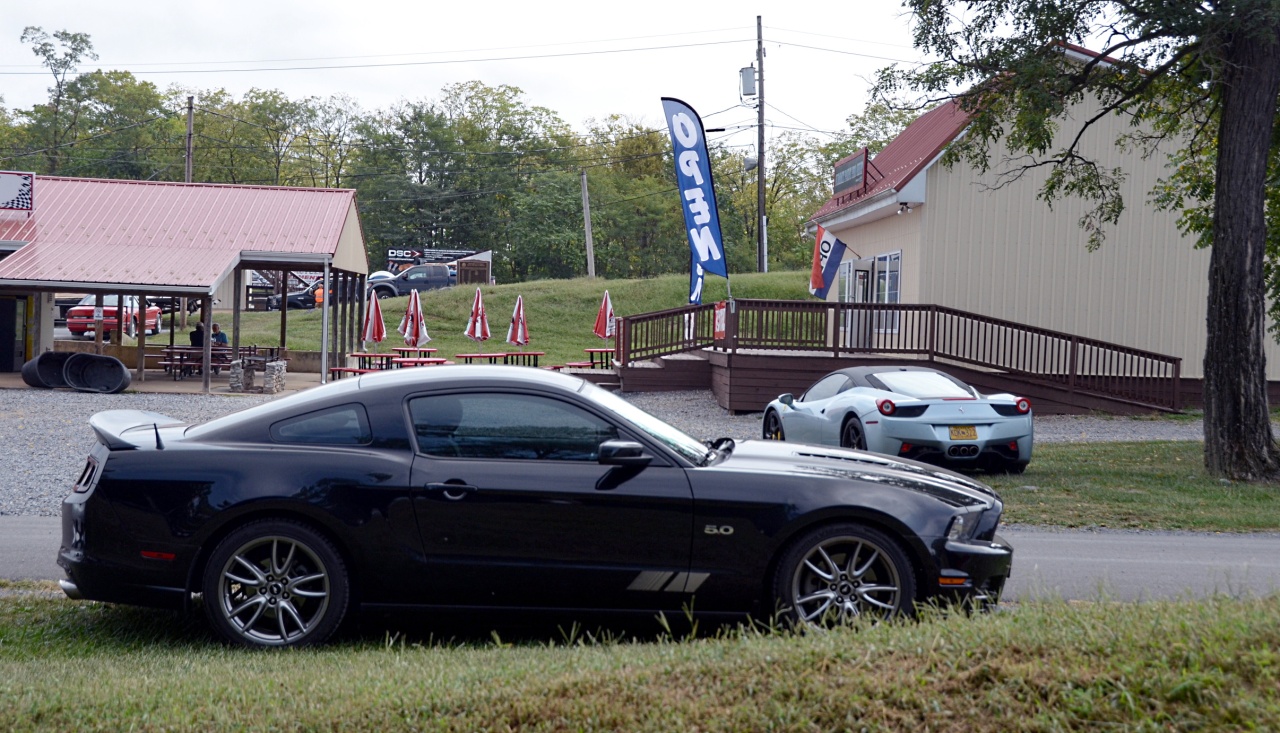