It will come as a shock to absolutely no one that there’s more to Guayaquil than 20 year old pickup trucks. We traveled to Guayaquil for a wedding but did manage to have some time to explore the city and a bit of the surrounding area before flying to Galapagos to party with sea turtles. Guayaquil is a port city situated along the Guayas River and the second largest by population, behind Quito.

We had one full day before the wedding and per a recommendation from the bride, we took a day trip to Hacienda La Danesa where we learned about cacao production, rode bikes, went tubing in a lovely river, and purchased delicious jams, which naturally the Transportation Security Administration confiscated. Thank goodness the streets of America are safe from 5 ounces of frutilla y aji. We also made our own chocolate bars and hung out with a cow named Josefina, who headbutted a pre-teen girl while we ate lunch. If you find yourself in Guayaquil, I’d recommend this day trip. I can already hear my wife’s response when she reads this – “see, it was more than just milking cows”. If you buy some of their delicious jam, make sure to put it in your checked bag. 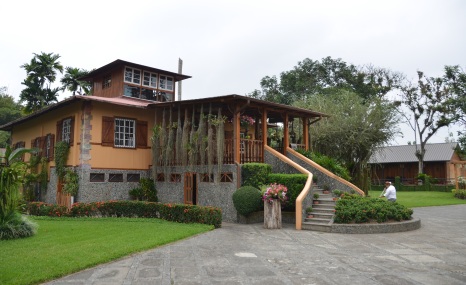 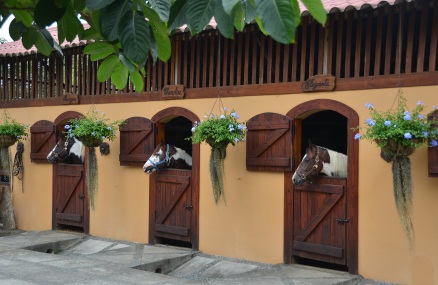 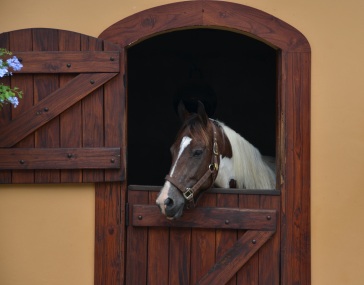 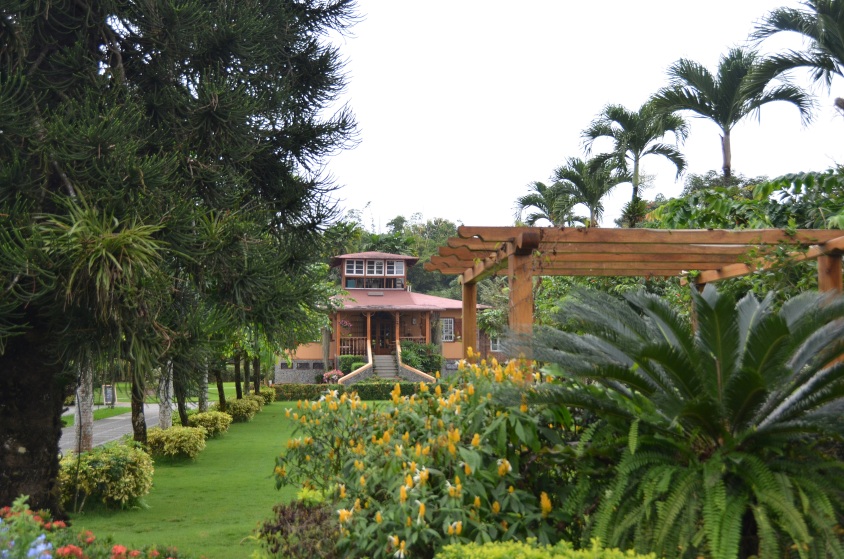 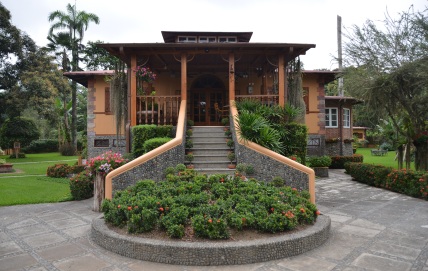 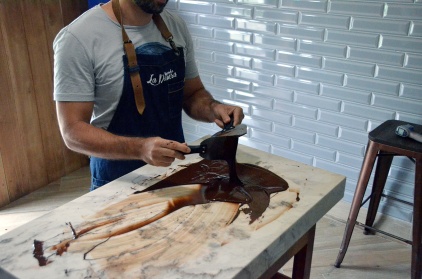 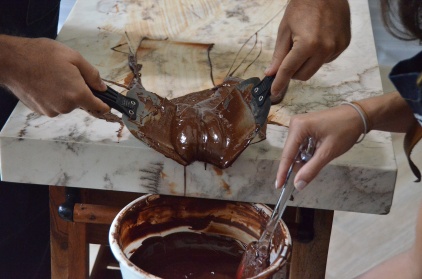 Before we added cornflakes and sea salt 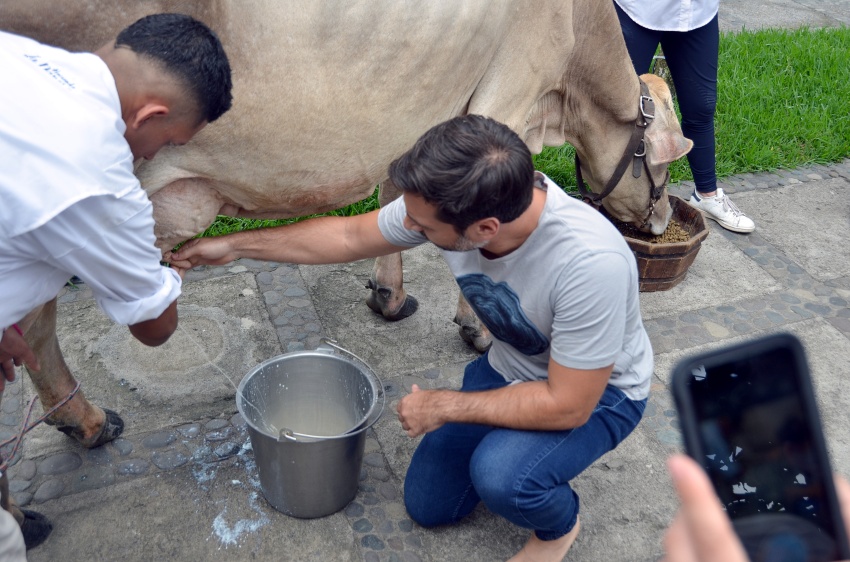 Back in Guayaquil proper, we spotted the FBI (not very conspicuous, guys) and the favorite bus of Jesus and the Michelin Man. 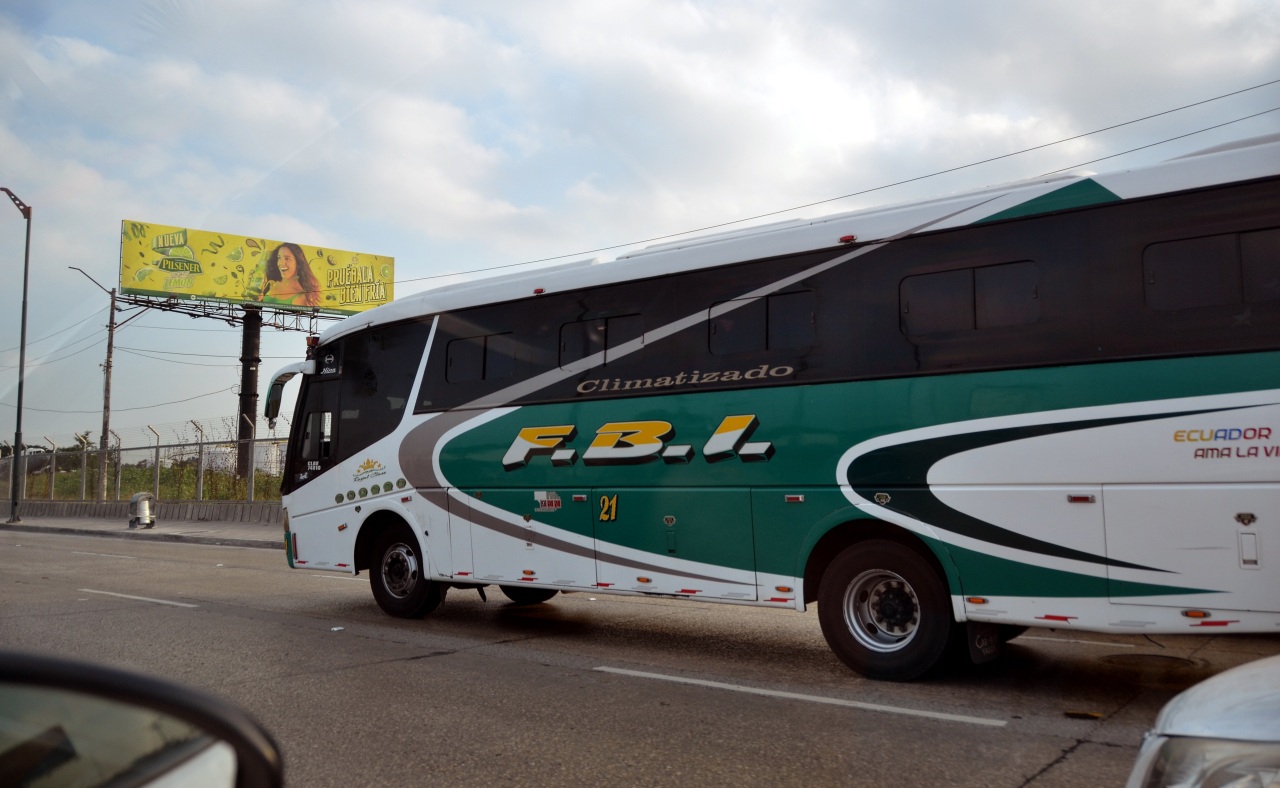 The Bureau isn’t keeping a low profile in Ecuador 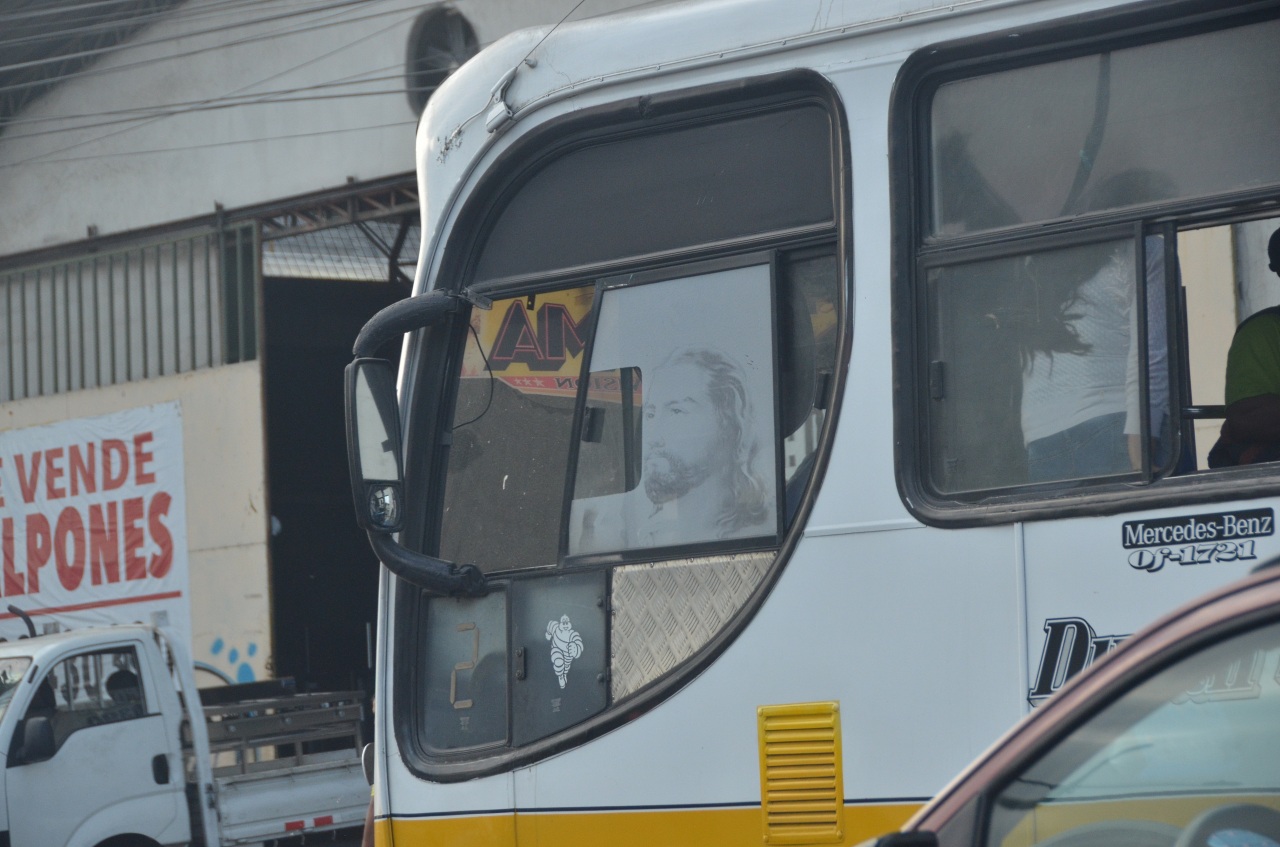 Other highlights from Guayaquil include kickin’ it with iguanas, pigeons, and turtles at the park across from the Guayaquil Metropolitan Cathedral. 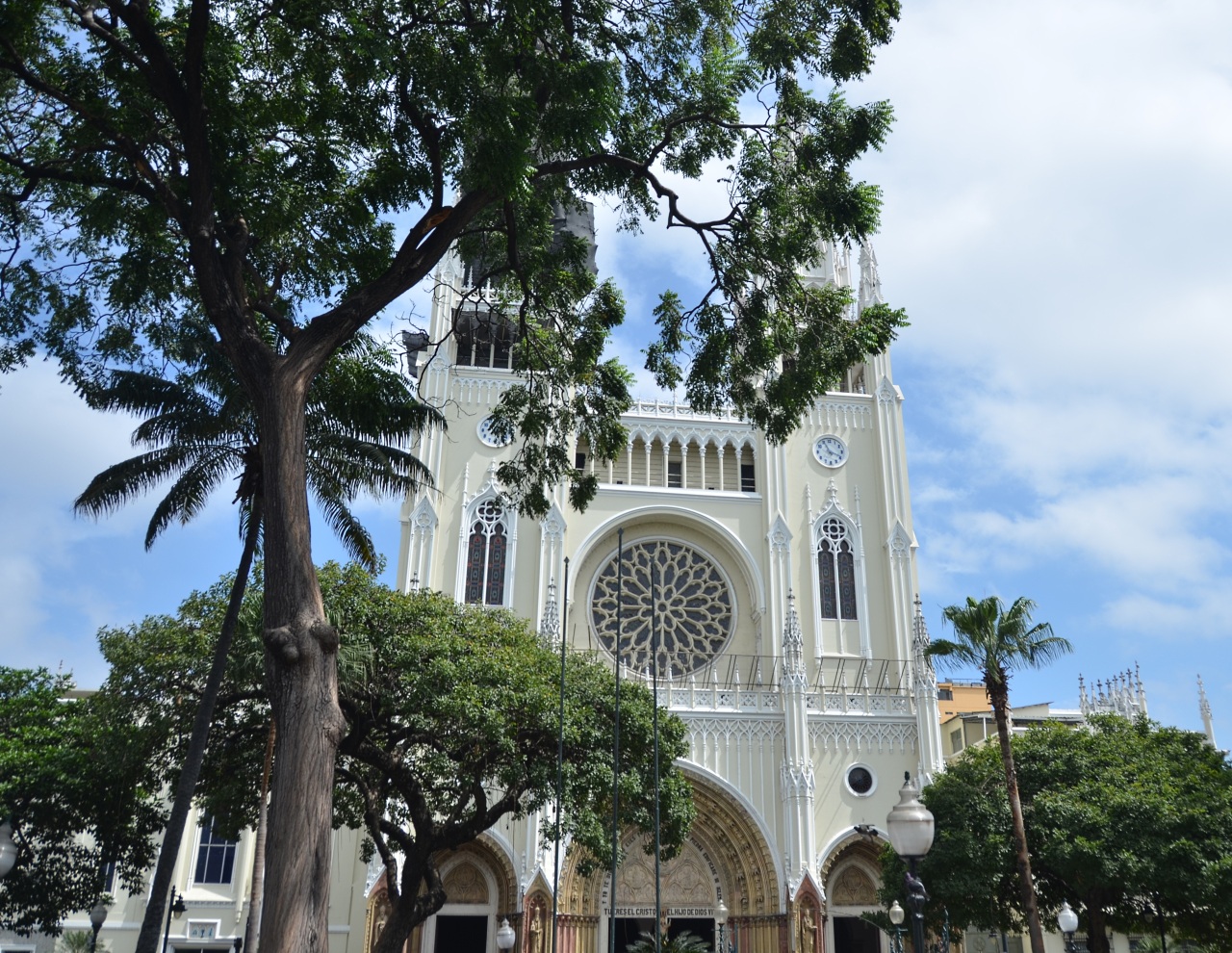 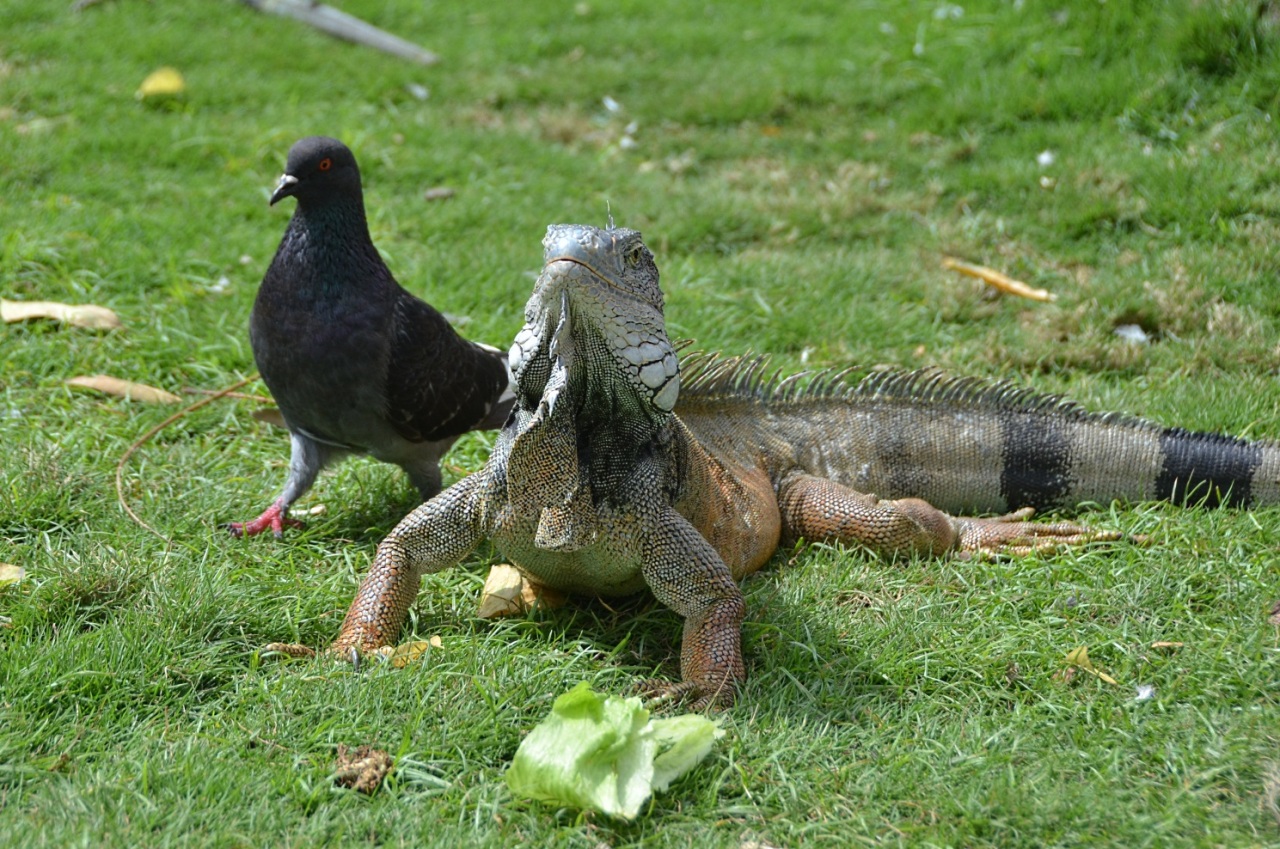 You came to the wrong neighborhood, pal 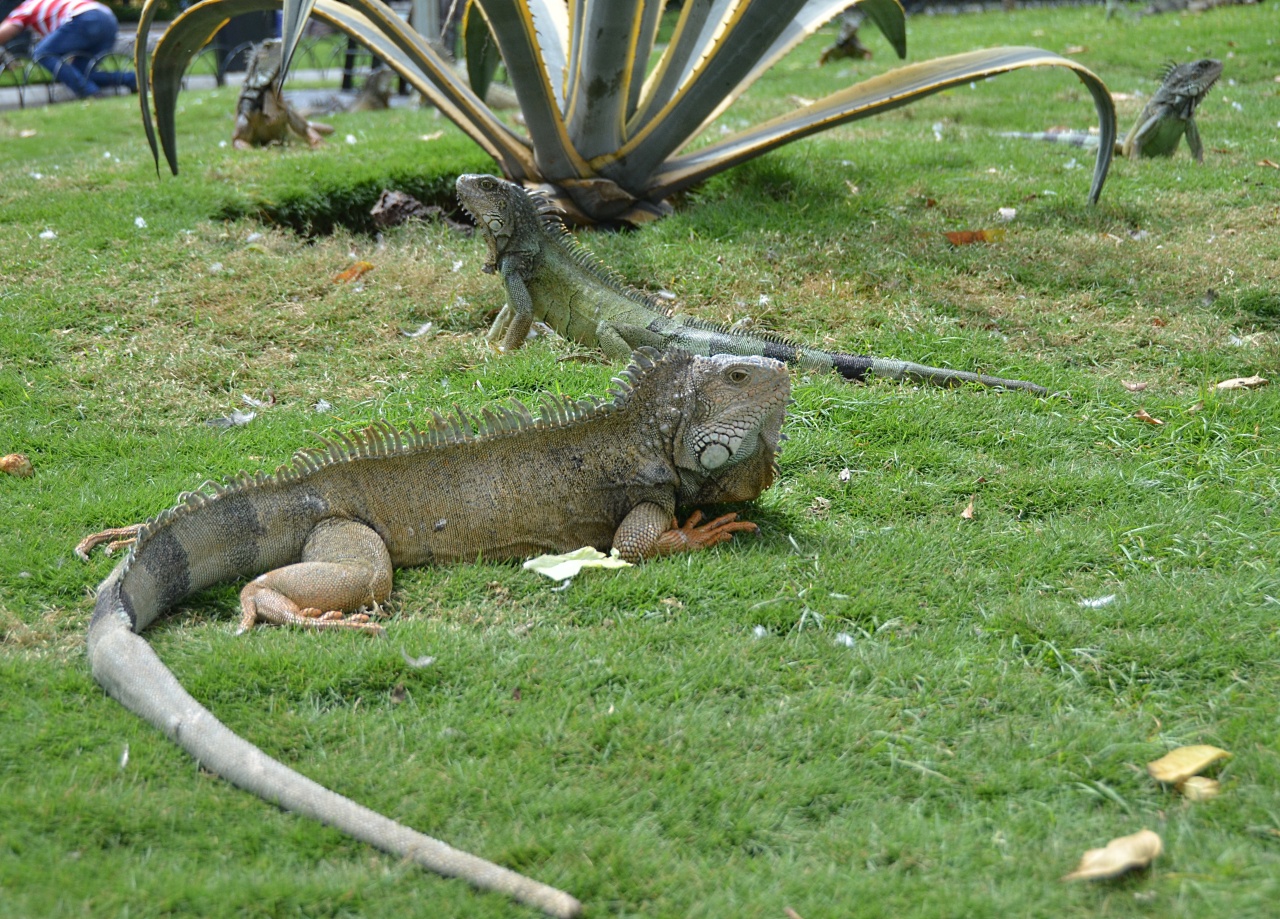 Where’s Waldo? He’s in the corner, putting his ass in my iguana photo 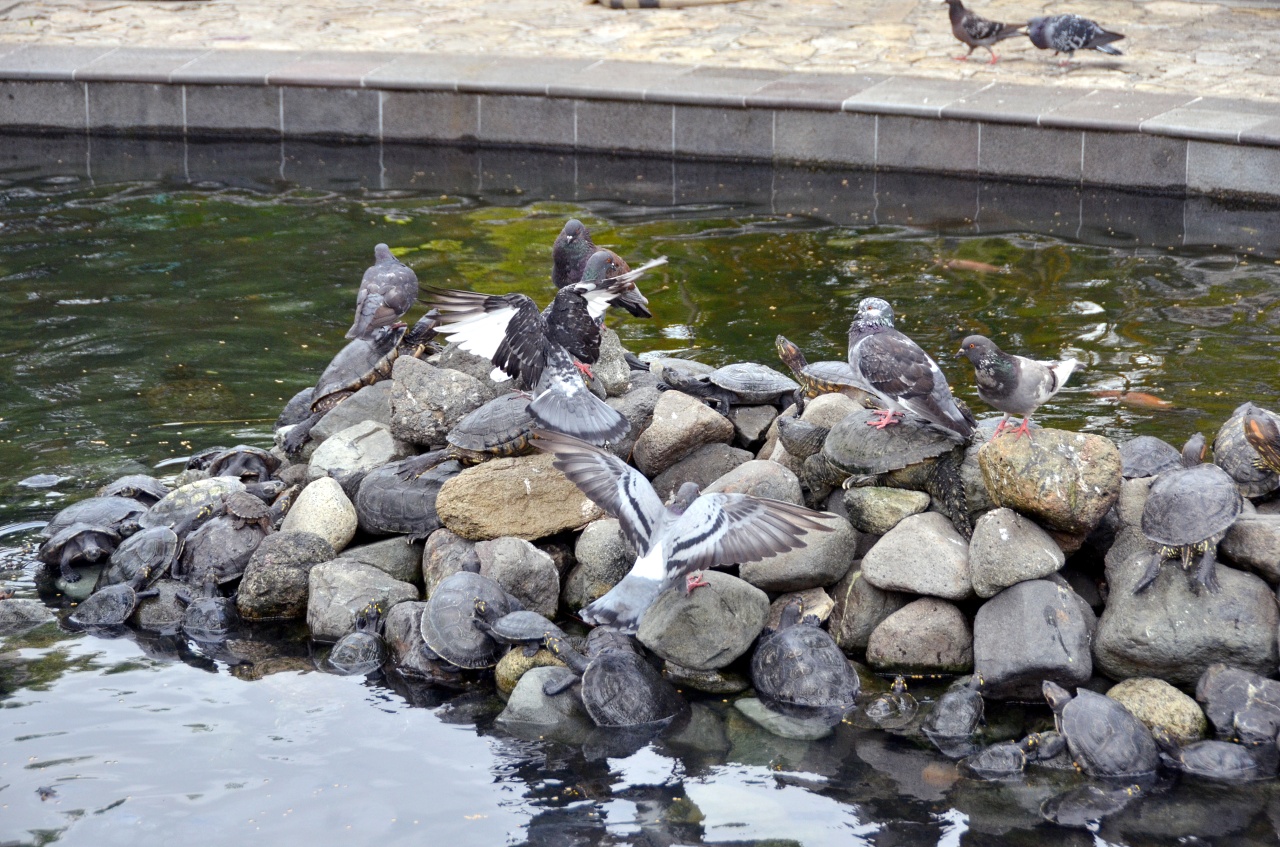 The more you look, the more turtles there are 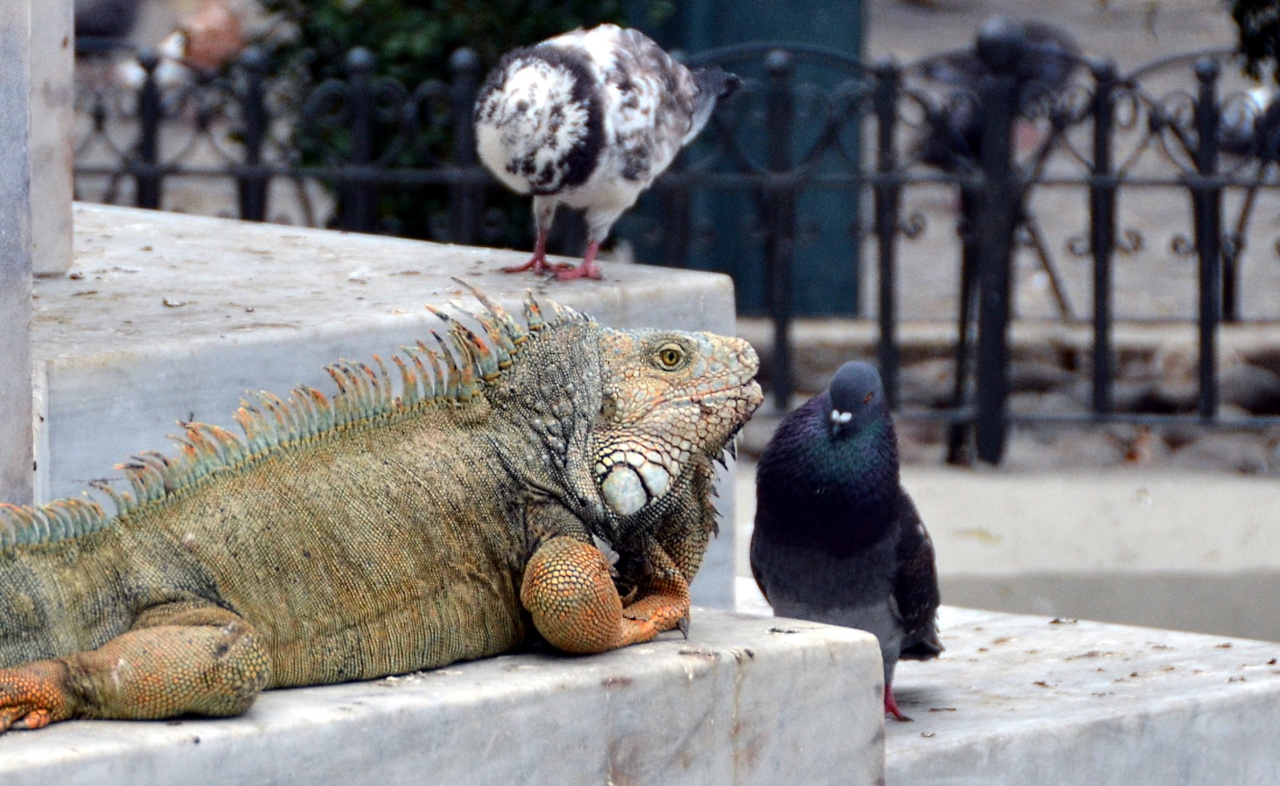 Drama about to unfold 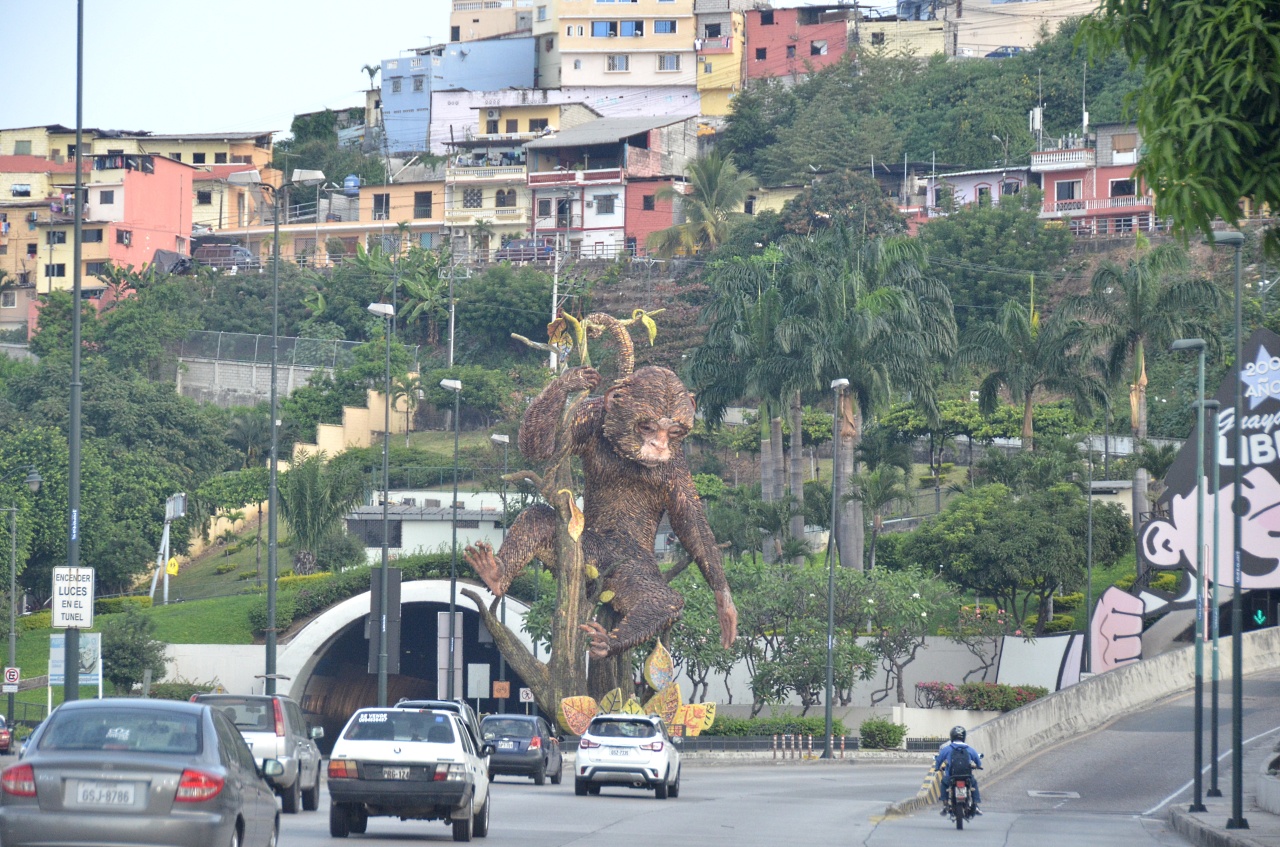 Some other takeaways from Guayaquil – 99 percent of cars there have manual transmissions (woo hoo!) and patacon pizza is a much better idea in theory than in practice. Stand by for more photos and a post on Galapagos.