My better half and I took a trip to Ecuador recently. Half of the trip was in the Galapagos Islands. I’ll get to the sea turtles and pinguinos in a minute but first we gotta talk about the pickup trucks in Guayaquil. There were tons of small trucks, many of which were clearly a couple of decades old, in amazing condition. Ford, Chevrolet, Volkswagen, Datsun, Toyota, and probably a few others I’m blanking on. In the United States, you might see an older truck in this type of condition every now and then but In Guayaquil, I saw one everywhere I turned. My wife’s response to my amazement was to note that people in Latin America maintain and fix their trucks, making them last longer and that in the USA, people just upgrade more often and get new vehicles rather than maintaining old ones. I don’t know if this is true but it seems reasonable enough to me and the automotive nerd in me desires to research it further. Anyways, until I can get that done, look at these trucks! 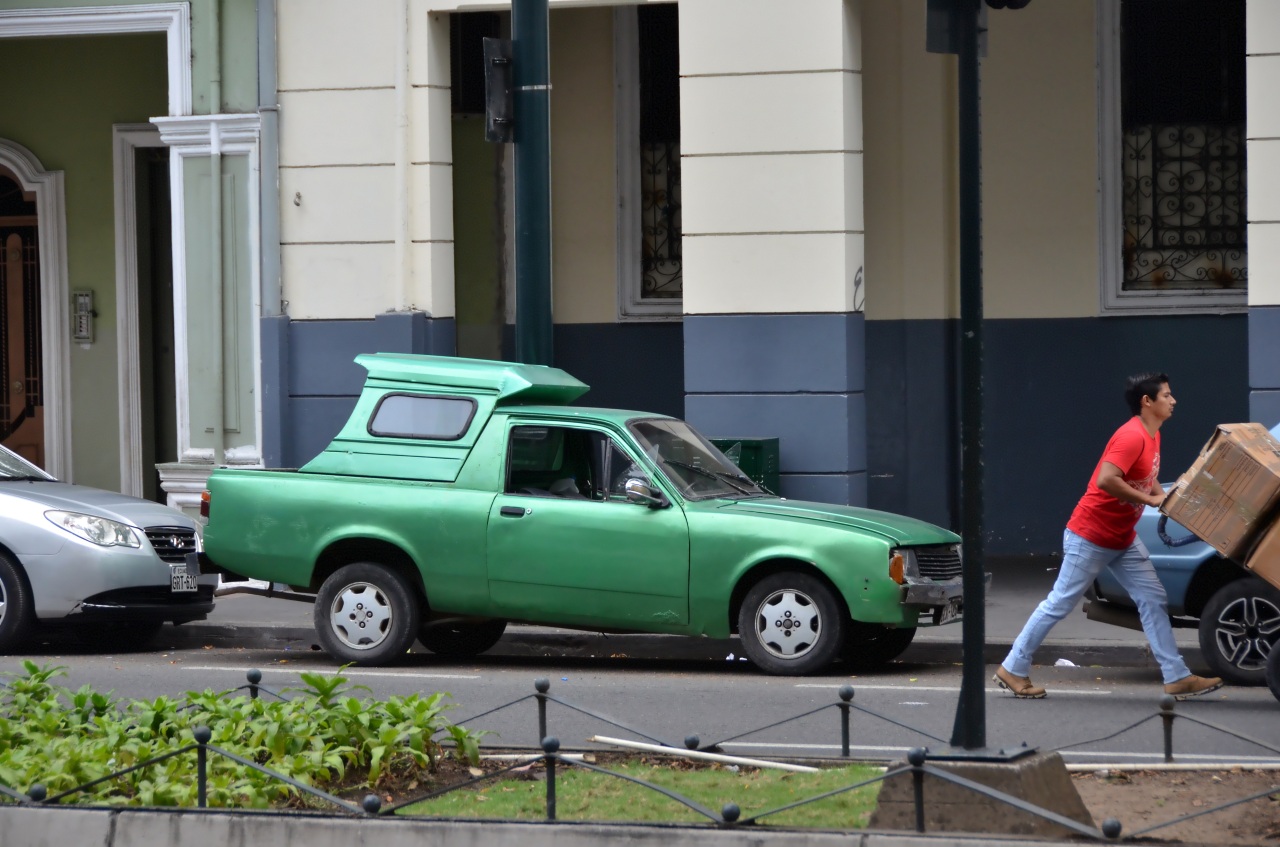 I dig the funky green 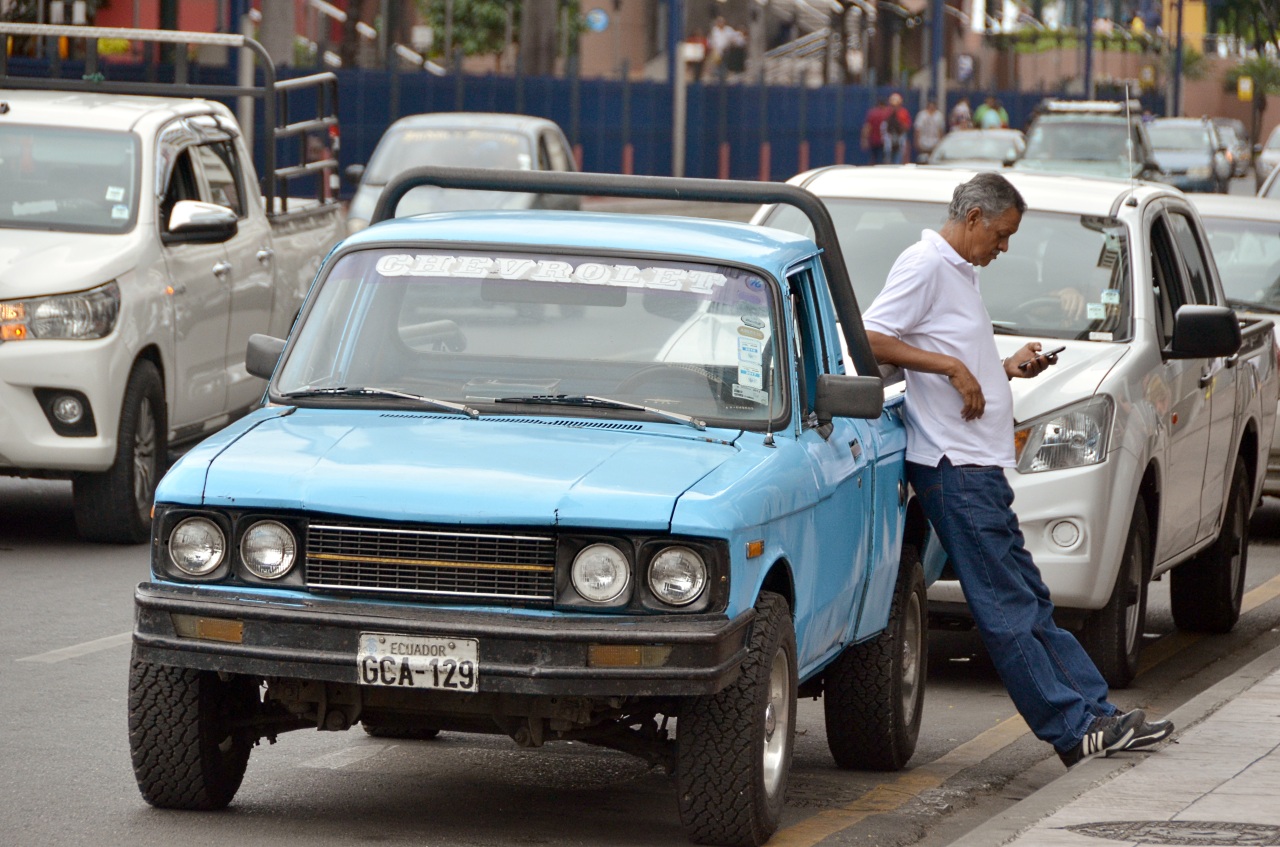 This dude is natural cool with his baby blue Chevrolet 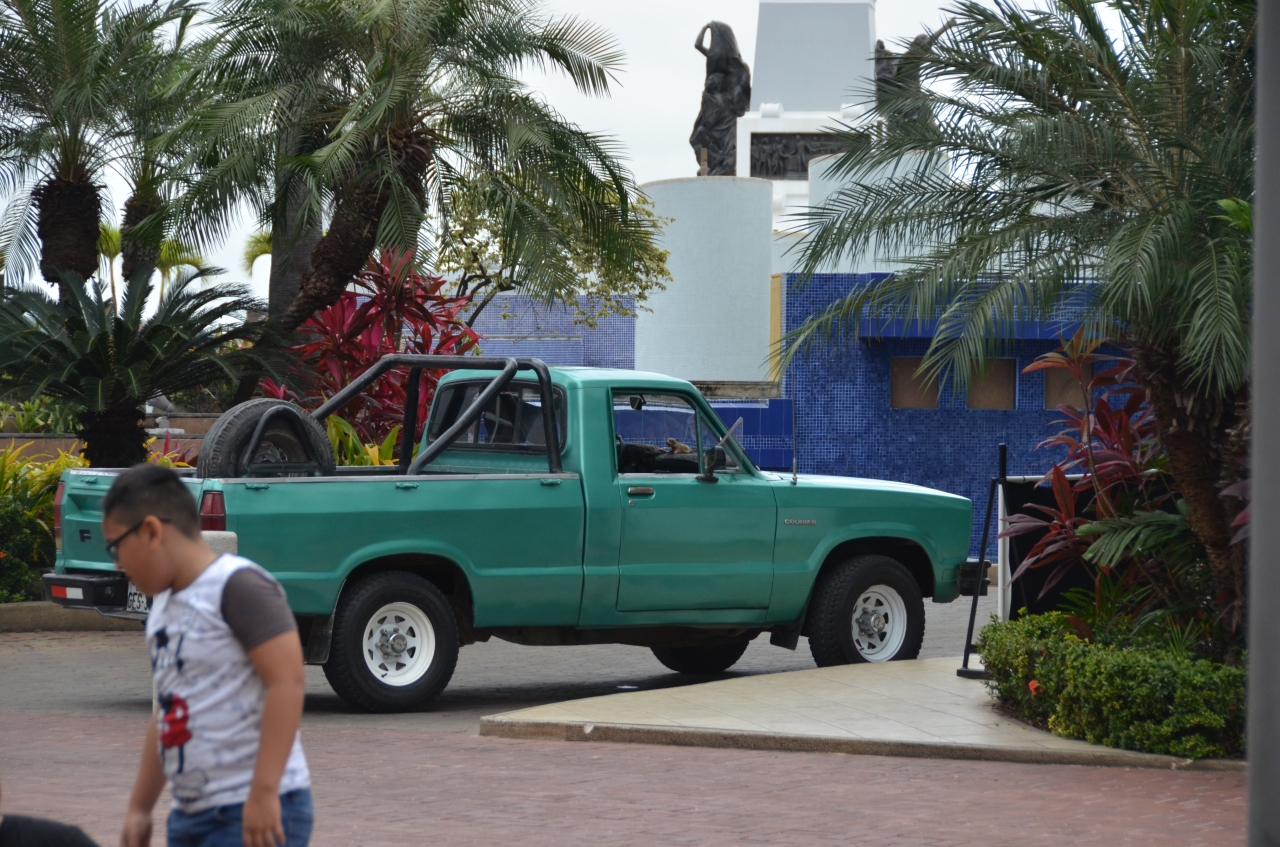 F130? Does this truck actually exist?

This dude was clearly a fan of the F130, he just jumped in the back at a red light